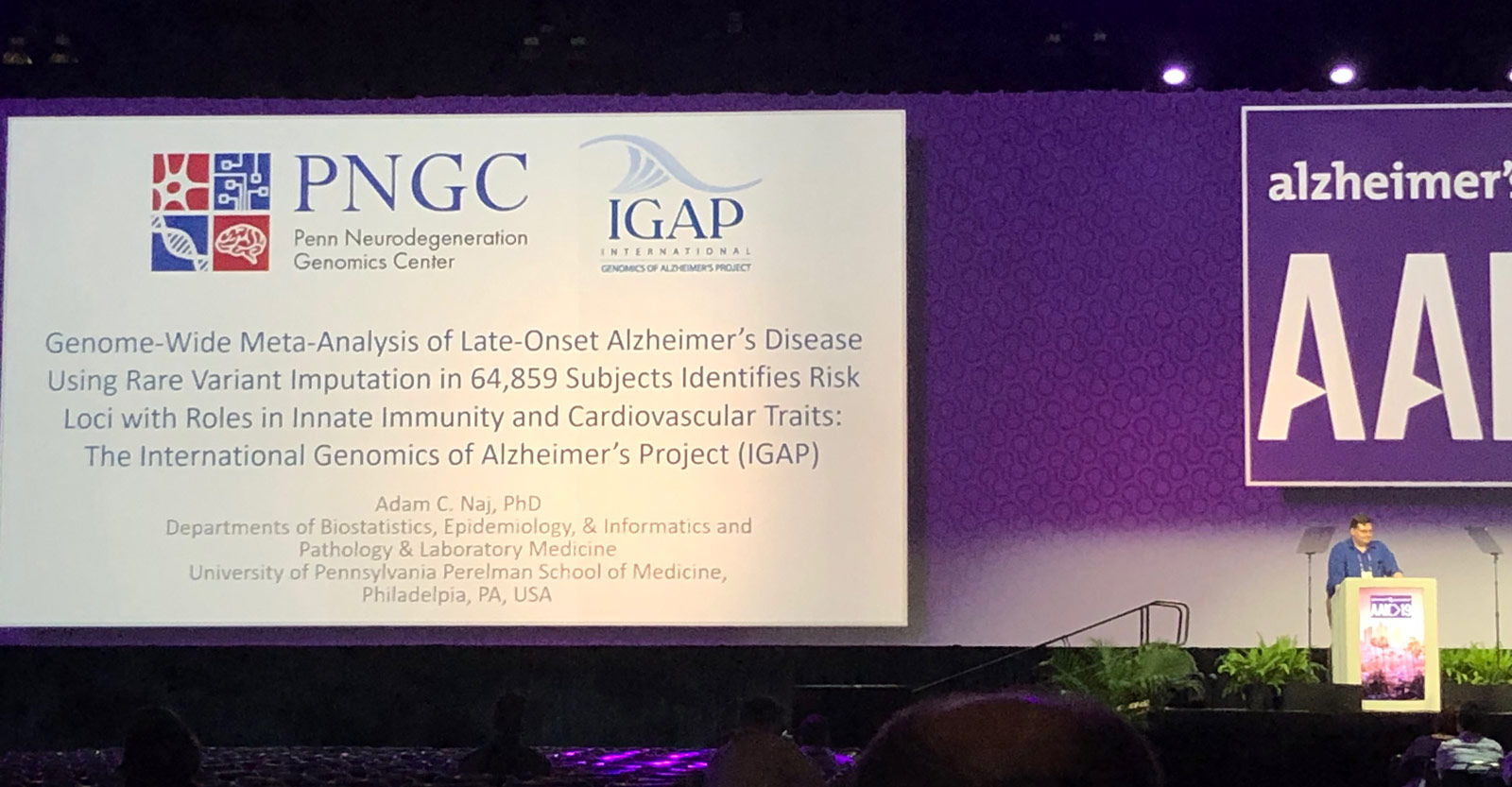 Faculty and staff from PNGC were able to connect with a number of collaborators and met researchers that are interested in the data we host and share. Having a booth at the conference was a great opportunity to promote NIAGADS, GCAD, and the Genomics Database to the research community! Some photo highlights from the conference are below.